Step into the Bold and Beautiful ‘AI + Design’ Era

Although there was a certain paranoia revolving around Artificial Intelligence (AI), thanks to Skynet, but in recent years AI has enhanced by leaps and bounds. 2018 is especially witnessing a new surge in the field of AI, especially among various enterprises that are collecting big data.

If you are still wondering where I am trying to go with all this, don’t worry you will know soon enough. As AI continues to become more understood with each passing day, it’s becoming less confined to the domain of developers and data scientists and slowly but surely we have stepped into the era of ‘AI + UX’ where both of them are inextricably entwined. They both affect and inform how the other works and some are proclaiming that down the line, AI will eventually replace designers. But no, chances of that happening are pretty slim. Phew! I could almost sense my fellow designers choking.

In the world of UX, the rise of Big Data, AI, and automation is steadily opening new possibilities for designers. Besides architecting human-like conversations and actions, designers can do a lot more by leveraging AI. Traditionally designers relied on metrics and tools to improve functionality and effectiveness of an app, but now with AI, designers today have access to the myriad of empirical, actionable data that gives them a better platform to create outstanding UX.

Core skills of a UX designers centre around having a deep understanding of the product’s functionalities, predicting how the users will interact with the solution, ultimately forming a bridge with design thinking. Even though there has been no greater shift in these core skills of designers, but with the introduction of AI, there has been a huge change in the how of designing products. 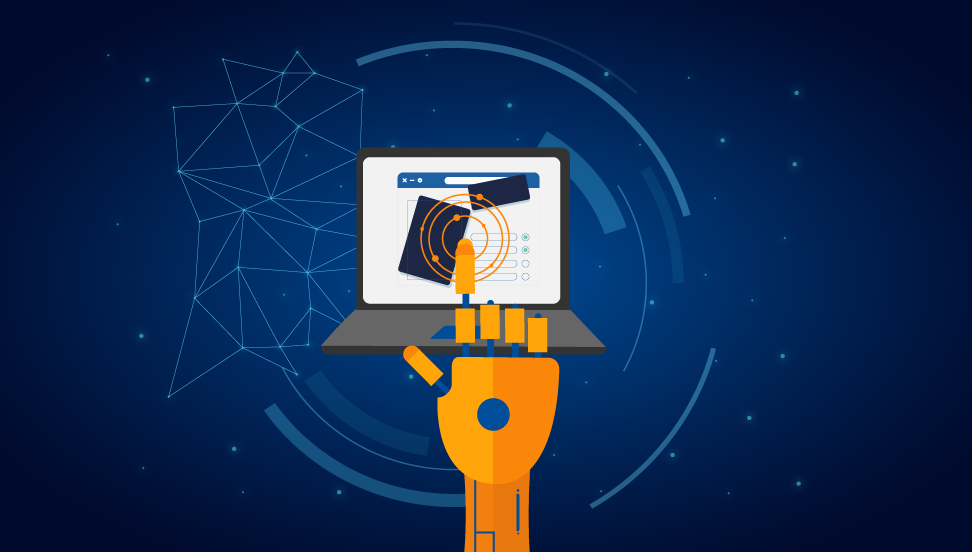 In a sensory overloaded world, users are increasingly expecting a more personalized experience. This has led designers to turn towards AI, to understand patterns from large sets of data to create compelling tailor-made applications. Instead of checklist and list of deliverables, designers are scrutinizing sheer volume of information to make data-informed decisions, and coming up with perfect interfaces, messages, push notifications, colours, and fonts to suit each and every user’s needs.

Taking advantage of AI to do the legwork.

Every UX designer have to do tons of mundane work on a daily basis, such as cropping assets, resizing images, color correcting photos , yes all of us hate doing it, but it is part of the job. However, these jobs are slowly getting automated with the help of AI (Hallelujah!). For example, Adobe recently announced the launch of Sensei Stitch, an Artificial Intelligence, which identifies patterns in the image to help designers patch, edit, or even completely reinvent certain scene.

Such AI enabled systems not only helps designers become more efficient at what they do but it allows us to focus more on the creative and strategic aspects of the work instead of technical tasks.

Some companies have incorporated AI to create smarter interfaces which are slowly making many traditional interfaces disappear. For example, focused on usability, Amazon’s Alexa which runs on Artificial Intelligence, interacts with users by simply talking to them and acts on their behalf by handling tasks when asked to. Alexa and Amazon Alexa users show a considerable increase in the online purchase.

AI not only improves user experience but it offers a dramatically better way to solve problems and, more importantly, gives the power to do things which were previously not possible.

The world is galloping towards embracing the umpteen number of opportunities AI has to offer. As AI evolves, designers at Scketch are collaborating with data scientists and clients to innovate and create exciting meaningful experiences that not only benefits end users but also the future of UX. Our journey with Artificial Intelligence is teaching us that a combination of data, algorithms and user experience methodologies can trigger an avalanche of memorable experiences for the end users. 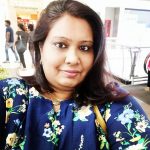 Harnessing the Power of AI to Beat COVID-19

Artificial intelligence has a crucial part to pl...

The web world is an ever-changing platform, and ju...

What is IT Outsourcing?

Everything you need to know about IT Outsourcing ...

7 Reasons Why You Should Outsource Software Development 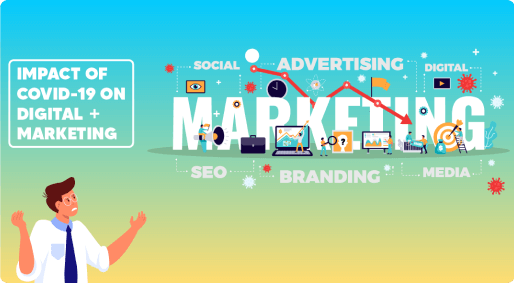 Marketing Tips for Business to consider During COVID-19

It goes without saying that COVID-19 has caught ...

Is Digital Marketing passing the ball to Robots?

Digital marketing has emerged as a pervasive pheno...