5 Things about Internet of things you might want to reconsider

1. Internet of things is NOT for me!

Companies that are slow to integrate the Internet of Things into their business will fall behind the competition.

According to insights from Telematics Wire, around 96% of businesses are moving toward implementation of Internet of Things in next 3 years.

2. My Enterprise IT Infrastructure is not yet ready.

Many IoT implementations are already undertaken by your competitors. It’s a good time to consider a proof of concept that uses your existing infrastructure with economical up gradation.

According to a survey by The Economist Intelligence Unit, over 3 quarters of companies are either actively exploring or using IoT with advancements in their infrastructure.

3. How to handle huge volumes of data?

A tsunami of data associated with the IoT is a bit overblown. A terabyte an hour comes from the R&D processes of testing airline engines, not a typical aircraft in flight.

According to Forbes, IoT data is not all that big. Time stamping of data summarizes and compresses the data to even 1000:1 ratio.

4. No right talent in my company for the Internet of Things.

Top 10 jobs in 2010 did not exist in 2004. Jobs for Internet of Things was one of them. Isn’t it bewildering that a concept which bearly was in a germ state has reached such level of demand?

According to SlashData (earlier VisionMobile), today there are just 300,000 developers contributing to the IoT but it is projected that a whopping 4.5 million developers will be working in an IoT related role by 2020. 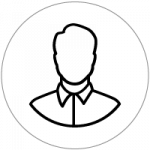 Harnessing the Power of AI to Beat COVID-19

Artificial intelligence has a crucial part to pl...

Hola Bot! Best Practices to follow while designing a chatbot

After decades of buttons on screens, chat bots are... 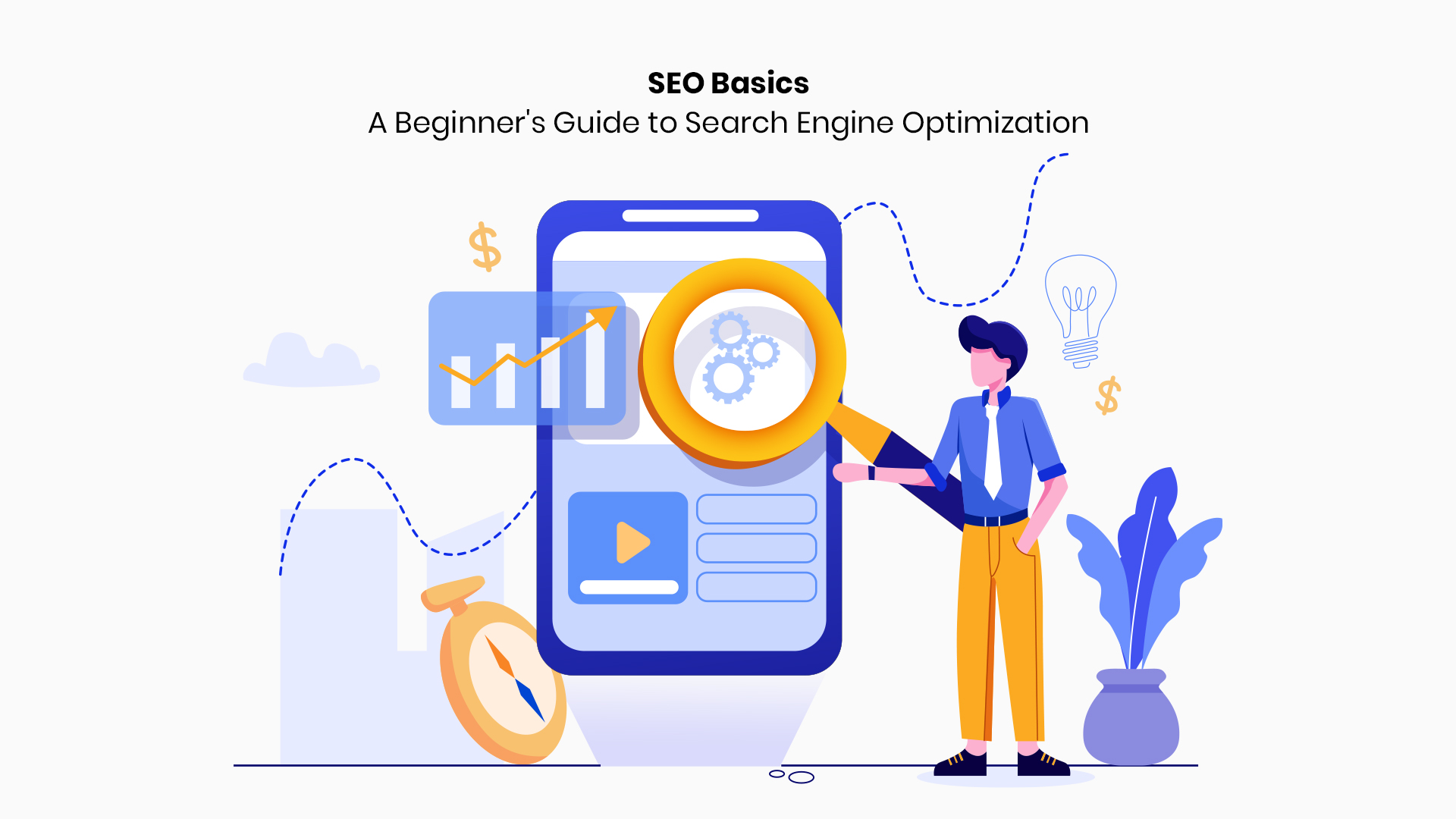 A Beginner’s Guide to SEO

LISTEN TO THIS ARTICLE Nothing beats Google as...

In the world of increasing connectivity, websites ...

We live in a digital age and what’s trending now...

The amount of data each one of us is creating, in ...